1.  PROMOTION DESCRIPTION: The INSTRAGRAM GIVEAWAY (“Giveaway”) begins and ends at the times stated in the caption of the post announcing the Giveaway (the “Caption”).

The sponsor of this Giveaway is HHM CPAs ("Sponsor"). By participating in the Giveaway, each Entrant unconditionally accepts and agrees to comply with and abide by these Official Rules and the decisions of Sponsor, which shall be final and binding in all respects. Sponsor is responsible for the collection, submission or processing of Entries and the overall administration of the Giveaway. Entrants should look solely to Sponsor with any questions, comments or problems related to the Giveaway. Sponsor may be reached by email at mariazi@hhmcpas.com.

2.  ELIGIBILITY: Open to legal residents of the United States 18 years or older (the "Entrant"). Employees or contractors of the Sponsor(s) and immediate family members of, and any persons domiciled with any such employees or contractors, are not eligible to enter. This Giveaway is subject to all applicable federal, state and local laws and regulations and is void where prohibited or restricted by law.

3. PRIZES: The prize will be as stated in the Caption.

Prizes cannot be transferred, redeemed for cash or substituted by winner. Sponsor reserves the right in its sole and absolute discretion to award a substitute prize of equal or greater value if the original prize is unavailable or cannot be awarded, in whole or in part, for any reason. The Sponsor’s determination of equal or greater value is final and binding and cannot be appealed. Sponsor makes no representation or warranty concerning the appearance, safety or performance of any prize awarded. Sponsor will not replace any lost or stolen prize items, including prizes lost in the mail.

All federal, state and/or local taxes, fees, and surcharges are the sole responsibility of the prize winner. Failure to comply with the Official Rules will result in forfeiture of the prize.

4. HOW TO ENTER: Enter the Giveaway by following the rules stated in the Caption.

Automated or robotic Entries submitted by individuals or organizations will be disqualified. Entry must be made by the Entrant. Any attempt by Entrant to obtain more than the stated number of Entries by using multiple/different Instagram accounts, identities, registrations, logins or any other methods, including, but not limited to, commercial contest/sweepstakes subscription notification and/or entering services, will void Entrant's Entries and that Entrant may be disqualified. Final eligibility for the award of any prize is subject to eligibility verification as set forth below. All Entries must be posted by the end of the period stated in the Caption in order to participate. Sponsor's database clock will be the official timekeeper for this Giveaway.

6. WINNER NOTIFICATION: Winner will be notified by Instagram Direct Message after the random drawing. Potential Winner must accept a prize as directed by Sponsor within 24 hours of notification. Sponsor is not responsible for any delay or failure to receive notification for any reason, including technical difficulties or Winner’s failure to adequately monitor any messaging account.

7. PRIVACY: Any personal information supplied by you will be subject to the privacy policy of the Sponsor. By entering the Giveaway, you grant Sponsor permission to use your email address and any other personally identifiable information for the purpose of administration and prize fulfillment.

8. LIMITATION OF LIABILITY: Sponsor assumes no responsibility or liability for (a) any incorrect or inaccurate entry information, or for any faulty or failed electronic data transmissions; (b) any unauthorized access to, or theft, destruction or alteration of entries at any point in the operation of this Giveaway; (c) any technical malfunction, failure, error, omission, interruption, deletion, defect, delay in operation or communications line failure, regardless of cause, with regard to any equipment, systems, networks, lines, satellites, servers, camera, computers or providers utilized in any aspect of the operation of the Giveaway; (d) inaccessibility or unavailability of any network or wireless service, the Internet or website or any combination thereof; (e) suspended or discontinued Internet, wireless or landline phone service; or (f) any injury or damage to participant's or to any other person’s computer or mobile device which may be related to or resulting from any attempt to participate in the Giveaway or download of any materials in the Giveaway.

If, for any reason, the Giveaway is not capable of running as planned for reasons which may include without limitation, infection by computer virus, tampering, unauthorized intervention, fraud, technical failures, or any other causes which may corrupt or affect the administration, security, fairness, integrity or proper conduct of this Giveaway, the Sponsor reserves the right at its sole discretion to cancel, terminate, modify or suspend the Giveaway in whole or in part. In such event, Sponsor shall immediately suspend all drawings and prize awards, and Sponsor reserves the right to award any remaining prizes in a manner deemed fair and equitable by Sponsor. Sponsor and released parties shall not have any further liability to any participant in connection with the Giveaway. 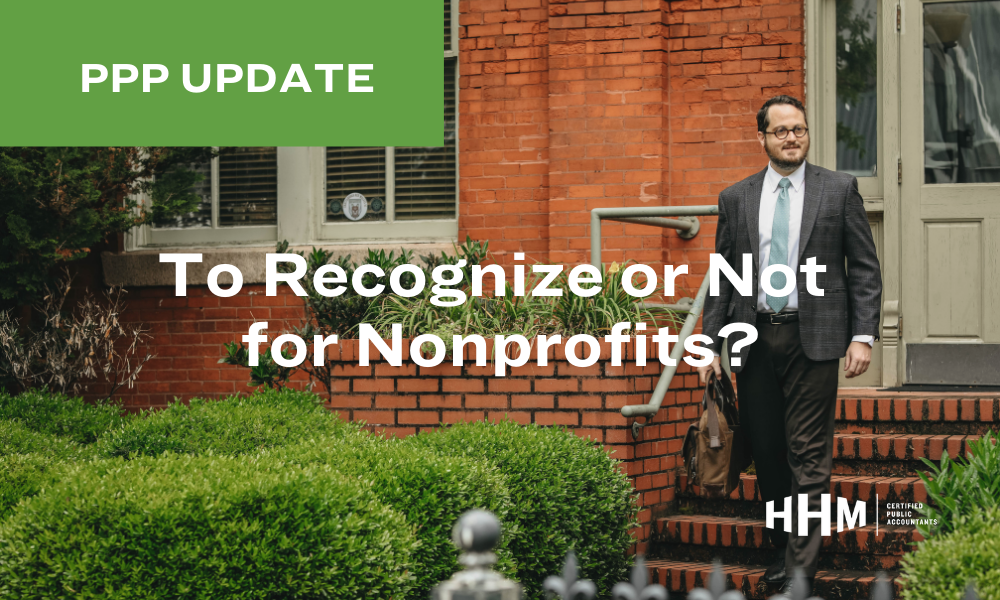 PPP – To Recognize or Not for Nonprofits? 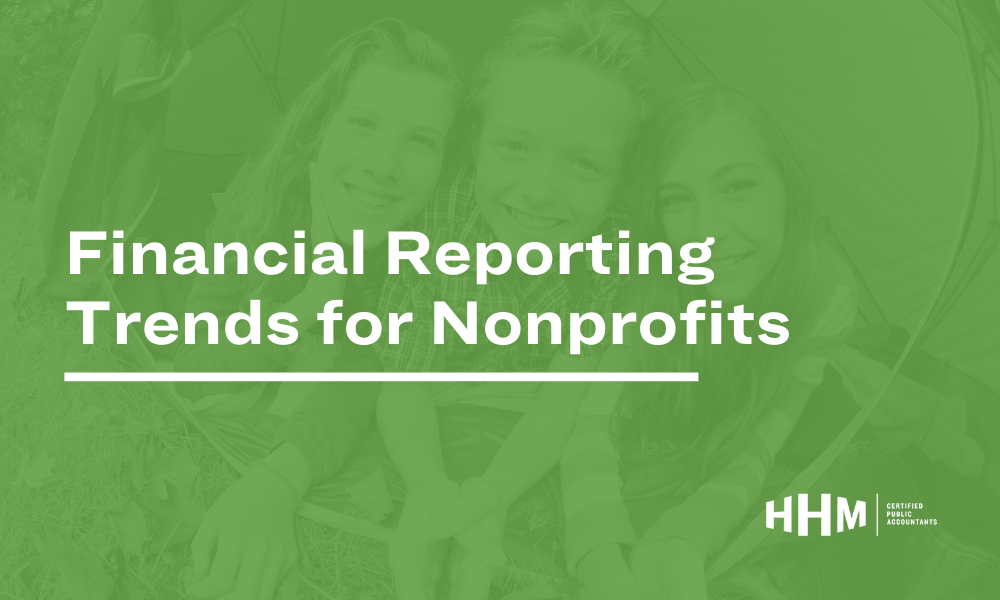